‘We fear the very dramatic thing’: Shark nets found to be ineffective 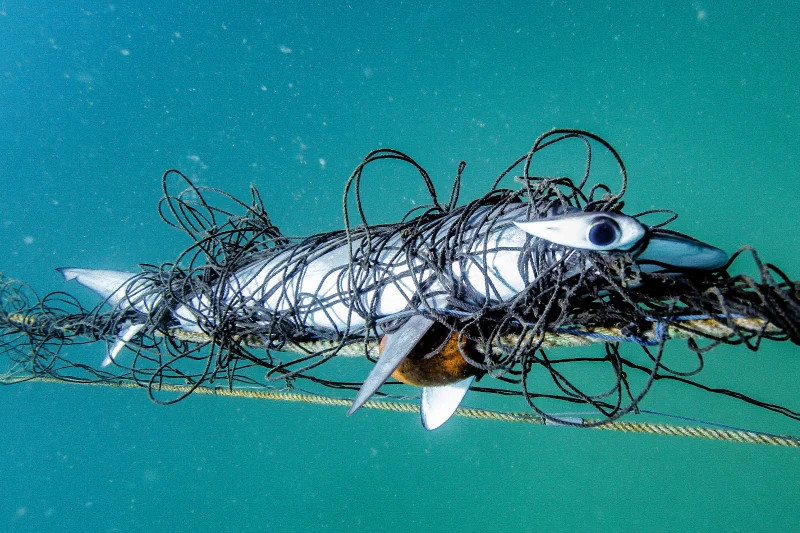 Nets off NSW beaches trap 16 times more non-target species than the three dangerous sharks they are aimed at, with little measurable benefit in terms of improving human safety. These are among the findings of a study published on Wednesday in the People and Nature journal that examined the Shark Meshing Program, first introduced in 1937. The nets cover 51 beaches between Wollongong and Newcastle, including Sydney.

The paper found despite a rapid increase in people living near the coast – and an estimated faster rise in beach visits – the chances of a shark bite remained minimal even at beaches without nets.

“There’s really no solid evidence the shark nets are effective,” said Leah Gibbs from the University of Wollongong’s School of Geography and Sustainable Communities and lead author of the report.

Even the beaches with mesh recorded at least 24 shark bites and one fatality – at Merewether Beach at Newcastle in 1951. Most nets are not actually enclosures, allowing sharks and other animals to swim over or around them.

“It’s really something about people’s sense of safety rather than actual safety,” Dr Gibbs said.

The number of deaths nationally averages about 1 per year. In NSW, there have been 66 fatalities from 204 shark bites over the past 150 years.

“We fear the very dramatic thing,” Dr Gibbs said, adding that drowning deaths in coastal waters, which stir less attention, were about 100 times more likely than from shark bites.

The nets, though, did catch many animals, with the bulk of them not among the three targeted species: great whites, bull and tiger sharks. 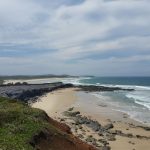 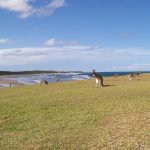 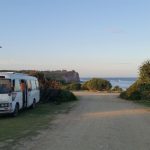 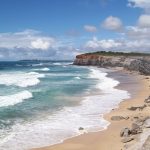 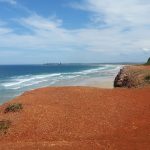 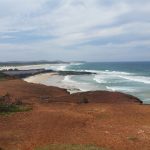 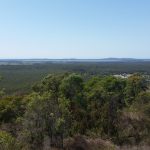